Just added to your cart

Caudalie takes its name from the unit of measurement, the Caudalie, pronounced ko-da-li, used in oenology, the study of wine. 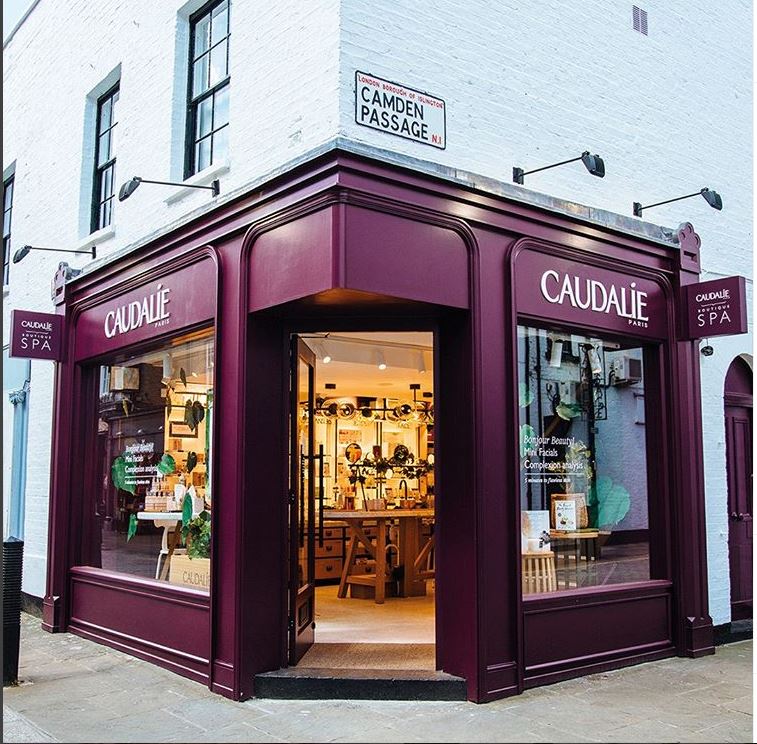 In 1993, during the harvest at Château Smith Haut Lafitte, Mathilde Thomas and her husband Bertrand Thomas met Professor Joseph Vercauteren, a polyphenols specialist from the Pharmacy University in Bordeaux and his research team. Mr. Vercauteren shared one of his discoveries with them - that PCOs (procyanidolic oligomers) extracted from grape-seeds, are significantly more effective than vitamin E against free radicals.

In 1996, Caudalie signed a research agreement with the Bordeaux Pharmacy Faculty and created a dedicated team of researchers, leading to the development of two further patents, Resveratrol and Viniferine.

In September 1999, Mathilde and Bertrand Thomas created their first Vinothérapie Spa in the grounds of Château Smith Haut Lafitte. This unique spa concept combines water from a natural hot water spring with extracts from grapes and the grapevine.

Early in 2013, Caudalie opened its first boutique in Brazil.

In 2015, Caudalie filed a new patent following the scientific breakthrough of combining vine stalk Resveratrol with hyaluronic acid. This also marked the launch of a new anti-ageing range, Resveratrol[Lift].

In 2018, Caudalie opened its Natural Formulation Laboratory as well as a new, eco-designed logistics site in Gidy, near Orleans, France.

In 2019, Caudalie launched a new generation of eco-friendly sun care products in support of Coral Guardian, a company which plants corals in Indonesia.

Caudalie has its own Natural Formulation Laboratory situated in Gidy, France and works in partnership with Harvard Medical School and anti-ageing guru, Dr David Sinclair, to develop patents to combat skin ageing.

Product has been added to your wishlist